DBDOC 10.6.1 is now available. Download it here.  There are major improvements to usability in a couple of areas, new features, new error checking and a variety of minor fixes and additional conveniences for users.

Read on for a quick overview of some of the highlights of DBDOC 10.6.1, or see the complete release notes here.


As we gain experience with Watch Window use patterns, we are honing this tool to better meet the needs of the most prolific users.  There are some important improvements in this release that greatly improve Watch Window performance and responsiveness in highly loaded situations with groups containing large numbers of blocks.  In addition, the ability to hide and restore entire Watch Window groups has been added.  This allows you to define and configure a group, and set it aside so that it doesn't clutter up the interface when it's not needed.  It can be restored (with all of its setup) at any time.  Last, but not least, there is now a command line switch for specifying default date format in the Watch Window, so that if you are DDMM, you don't have to look at MMDD. 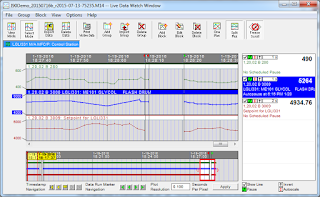 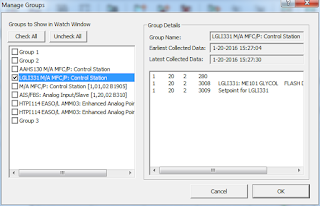 
We have been moving the Hyperview browser toward full Unicode support in all documents for some time now.  Unicode characters are supported on graphics and most Hyperview tools. The last step in the journey is the complete implementation of HTML-based Hyperview text display.  This support is substantially enhanced in DBDOC 10.6.1: documents are more faster, scroll better, behave better, and there have been numerous small improvements. HTML support will continue to be expanded in upcoming releases. 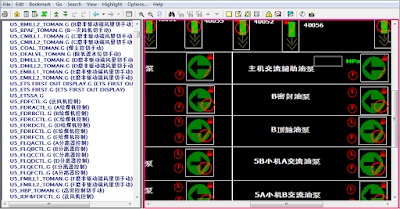 
Some new error types are now detected by DBDOC, and viewable in the Error Browser.  Errors are reported for non-functioning lead/lag, rate limiter and integrator blocks. Duplicate local OREFs are also now flagged, as they can cause a problem for Composer and WinCAD. Segment control blocks are checked for violations. The most important checking involves reports on numerous violations of the limits on specifications. Fully two-thirds of sites we checked had such errors.

See the 10.6.1 Release Notes for information on the many upgrades and improvements in DBDOC 10.6.1

Posted by Cherilyn Michaels, MSCE at 9:33 AM No comments: Links to this post