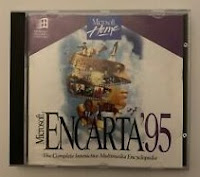 When DBDOC was created in 1996, the world was a different place. The internet was in its early stages, and CD-ROMs were the latest and greatest. The task we were trying to accomplish with DBDOC was daunting -- document huge systems and make them fully searchable and cross-linked. We found MediaView, created for Microsoft Encarta, which long ago passed into the mists of time. The first version of DBDOC was constructed on the scaffolding of the MediaView system, originally intended to power multiple CD-ROM encyclopedias and the like. 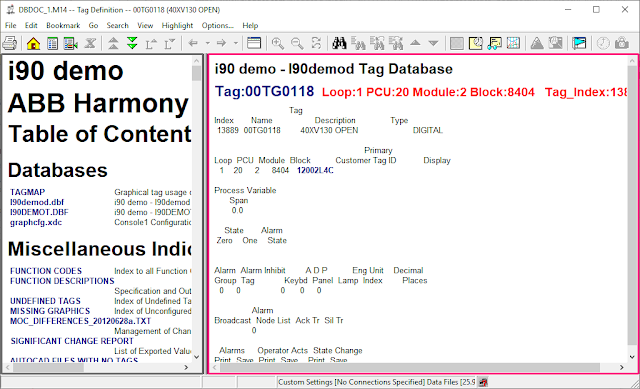 Over the years DBDOC has gradually reduced its dependence on this core, while adding custom tools such as the Audit Window, Cross Reference utility, Watch Window, Error Browser and more.

Finally, with DBDOC 11.0, we decided to eliminate the dependence on a system created for Windows 3.1, as well as eliminate the significant limitations, weaknesses and quirks we had been working around for two decades. After all, one day, the old programs simply would stop working.

This required a complete overhaul of the internals of DBDOC, recreating functionality that had been provided by the venerable old MediaView framework. This was a significant challenge, but you will see immediate benefits. Moreover, DBDOC is now on a much better footing for new development moving forward. We no longer depend on components last touched in 1995!  Do you remember Windows 95, 98, NT4, 2000 and XP? They all have come and gone in the time DBDOC has been serving its users on the newest operating systems and computers, using a component older than all of them. 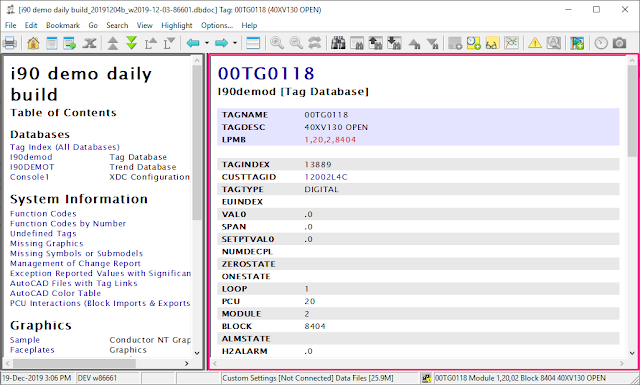 What has been gained?
What has been lost?
We look forward to supporting our clients with DBDOC for many years to come.